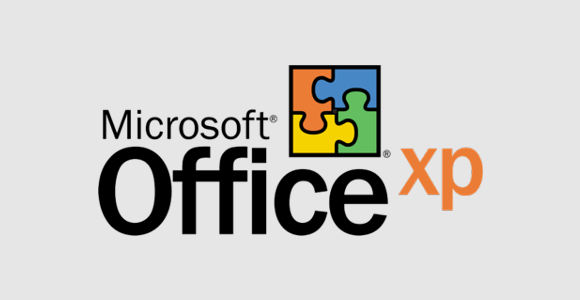 Some of the fixes that are included with Office XP SP-1 were released earlier as separate updates. This service pack combines the updates into one integrated package and includes a number of other changes that are designed to improve the reliability and performance of your programs.