Minimizing harm to civilians was central to governmental and public consent for NATO’s bombing campaign in the Federal Republic of Yugoslavia-an air war officially justified as humanitarian intervention. The decision to intervene was taken with the awareness that the use of force would be subjected to close scrutiny through the lens of international humanitarian law-and in the court of public opinion. 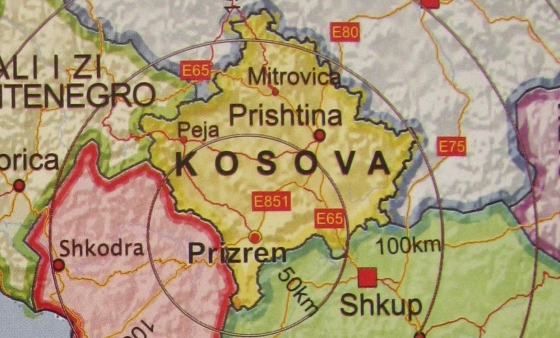 From the beginning of Operation Allied Force, NATO and allied government and military officials stressed their intent to limit civilian casualties and other harm to the civilian population. The practical fulfilment of this legal obligation and political imperative turned upon a range of decisions relating to targeting, weapons selection, and the means of attack.